That means it is time to celebrate holiday television!

We are veering, yet again, from our designated show list to spend two episodes discussing Christmas and television with the expert of the sub-sub genre, Joanna Wilson from Christmas TV History! Joanna is a respected writer, blogger and sometimes guest on television holiday retrospectives, and (most importantly to me), she’s a great friend of mine. Joanna not only knows all about seasonal programming, she’s a pop culture junkie as well, and is super passionate about discussing the media-things that make us who we are. And she’s funny too!

Because it’s so absolutely awesome that I got her to consent to sitting down with us for a few, I managed to wrangle her for two shows! We’ll be recording back to back episodes next week, and this is what’s on the list: 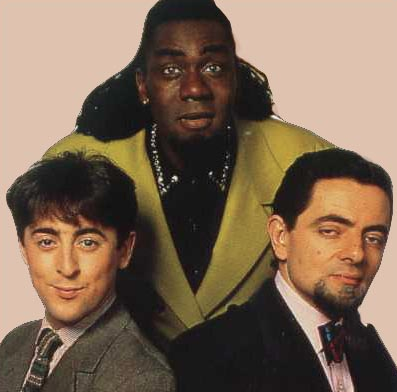 The second episode will be a bit like our Midnight Hour episode with one movie and a post-film discussion of holiday programming. On tap for that eppy is Bernard and the Genie (1991), a British comedy that is a tradition in my house. Plus, it’s amazing. Lenny Henry 4ever!

We’ll be recording on the 7th and 8th, so if you feel so inclined to leave a comment about any of the above referenced films, or if you just want to let us know what you enjoy watching during the most wonderful time of the year, you can comment on this post, or contact us through email or our social media links, all of which can be found here. 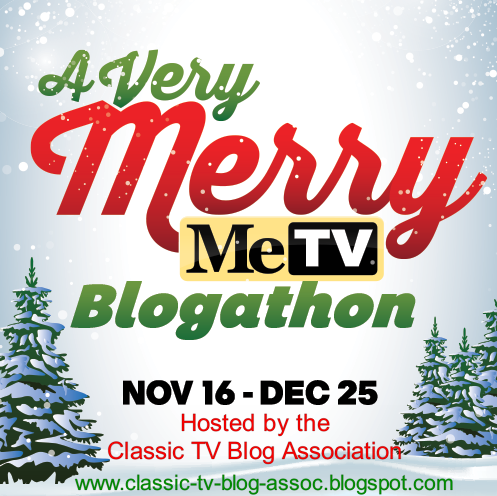 And if you aren’t holiday’ed out yet, Dan, Joanna and I are participating in the Classic TV Blog Association‘s A Very Merry MeTV Blogathon (whew! Say that five times fast!). You can get the schedule here (Joanna’s review is already posted). 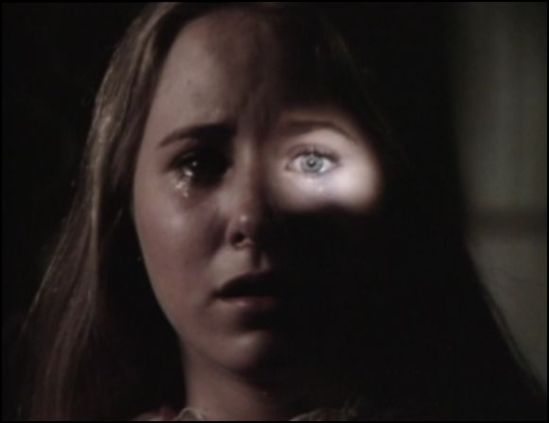 This is how I spend my Saturday night: editing our newest episode for your eager ears! Trust me, my other option was homework!

This episode we take on the classic 1974 ABC Movie of the Week Bad Ronald and the semi-obscure 1983 thriller Through Naked Eyes from 1983. Nate made it to the halfway point of this epic chatfest, but had to go before he talk about Pam Dawber’s hair!

We’re still scheduling our next episode, so keep your eyes peeled to this space for info. For now: just enjoy the latest!

UPDATE: This episode is now up on iTunes!

Our next podcast is quickly approaching. We will be recording next week, in fact! And, we’ve scheduled a crazy twofer that backs the claim, I like to watch! The cult classic, Bad Ronald (1974) will be first up, and then we’ll hit the semi-obscure Through Naked Eyes (1983), which stars Pam Dawber and David “the eyes are the windows to the” Soul (that was a lame attempt at a joke, in case you didn’t catch it), which I’ve wanted to revisit for some time.

Would you like to watch, er, play along? Bad Ronald is available through Warner Archives and you can get down and dirty with Through Naked Eyes on Amazon Instant Video!

Have any thoughts you’d like to share? Leave a comment here, email us at TVMPodcast@gmail.com, or let us know either on Twitter or Facebook! We’re recording on Monday the 16th, so please let us know by the 15th, if you are so inclined to participate. We’d love to hear from you!

Made for TV Mayhem Show

Made for TV Mayhem Show » podcast

Unearthing great television... one program at a time

This podcast is dedicated to made for television movies and other forms of classic TV! Brought to you by Amanda Reyes (Made for TV Mayhem), Daniel R. Budnik (Bleeding Skull: A 1980s Trash Horror Odyssey), and Nathan Johnson (The Hysteria Continues), plus a few special guests who appear from time to time. With reviews, retrospectives and more, this podcast is your best source for classic television love!

Made for TV Mayhem

We are podcast crazy here and think you should be too. Visit our friends via their iTunes pages:

Ali's Young and the Restless Chat